Editor Admin
It was once the centre of iron-mining activities, a town that boomed with activities and jobs for 8,000 people. It is one of the plants for processing iron. It was 50 years ago when the first Jalur Gemilang being hosted at Padang Astaka in Bukit Besi (Iron Hill), Terengganu to celebrate the historic Merdeka Day. At that time, the old “Iron Town” was still lively and filled with activities. 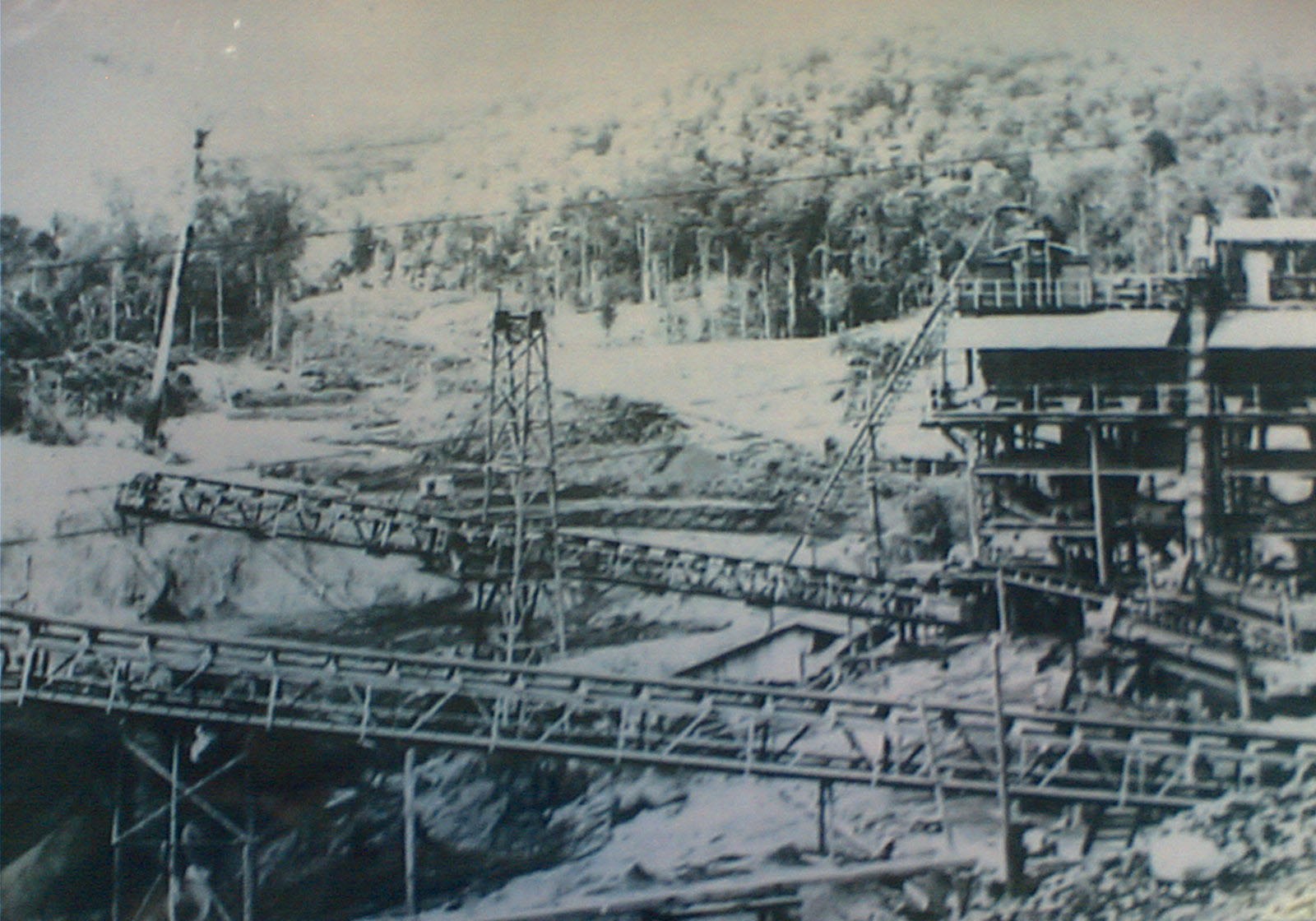 But today, it is far from what it used to be. It is now very quiet – especially in the hills. In the old days, convoys of heavy vehicles and mining vessels snaked their way up the hills amidst sounds of activities and explosions from the mines.

Indeed, Bukit Besi was well-known, not only in this region, but throughout the world including America and Japan. At that time, nobody would have thought that Bukit Besi would just ‘die away’ like this,” said a former iron ore miner, 72-year-old Mat Husin Abdullah.


Bukit Besi, located 85km from Kuala Terengganu and formerly known as Permata Bumi or literally the “Jewel of the Earth”, was first opened for iron-ore mining in 1916.

But, about a century later, the mines were closed when the lodes were depleted. Initially, the mining was undertaken by a Japanese company but it was taken over by the British after the world war in 1945.

Later, another company from America, known as the Eastern Mining & Metal Company Limited (EMMCO) took over the operations until the place was closed in early 70s. Nearly 8,000 workers, including foreigners, were employed in the mines. 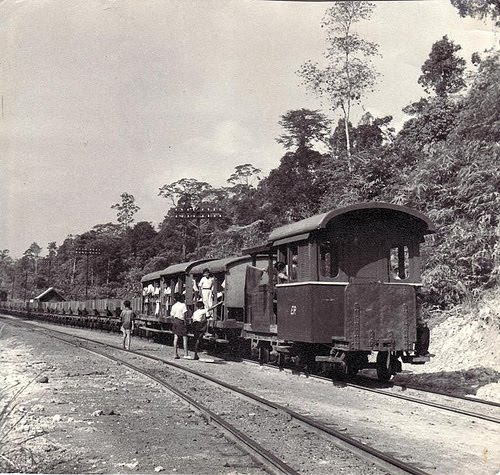 Besides providing the locals with jobs, the company also provided a better and modern standard of living for the workers compared to people in other parts of Terengganu. The nearest town is Dungun, about 30km away.

Bukit Besi used to be known as Bukit Seri Bangun and stood at 400m high. It was the centre for mining activities. But somehow, the hill does not seem to be that high now and plants that used to grow on the slopes have disappeared. The whole place looks ghostly.

In an effort to save the legacy of Bukit Besi, the Terengganu State Government has decided to gazette all the former iron-mine sites in and around it as historical heritage.

Terengganu State Culture, Youth, Sports and Non-Governmental Organisation (NGO) committee chairman Din Adam said several lots had been identified and allocated for the project, including a site for a museum. 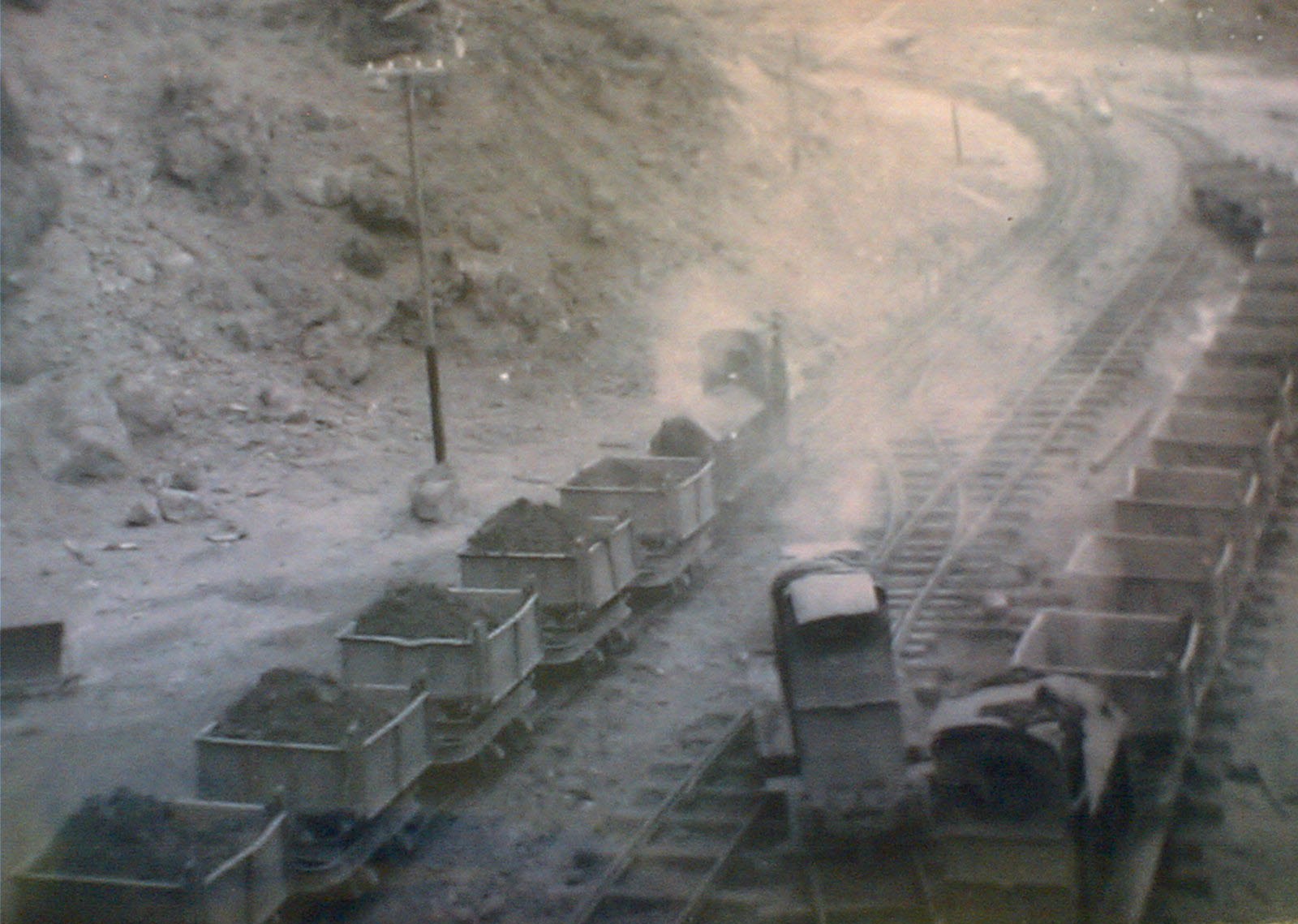 Among the places earmarked are Bukit Seren and Bukit Tebuk, two distinguished landmarks of the iron-mine town. Also included for preservation are the remains of the mining equipment as well as railway tracks and tunnels for transporting and processing the iron ore.

How To Get There

From Kuantan, drive along the interior road passing through Bandar Al-Mukhtafi Billah Shah (Ketengah) for 170km before turning into Bukit Besi on the left. It is 32km from Dungun and 90km from Kuala Terengganu.

Credit to: Encik Alias Mohamed and History of Bukit Besi.