Editor Admin
UiTM Campus Brings new life to former Mining Town. After nearly 36 years in the shadows, the once world famous mining town of Bukit Besi, in Terengganu, will recover some of its former glory when a new UiTM campus is built there soon.

The campus, costing about RM1 billion is the second largest after the main campus in Shah Alam and will help UiTM achieve its target of 200,000 students at any one time from the current 100,000. 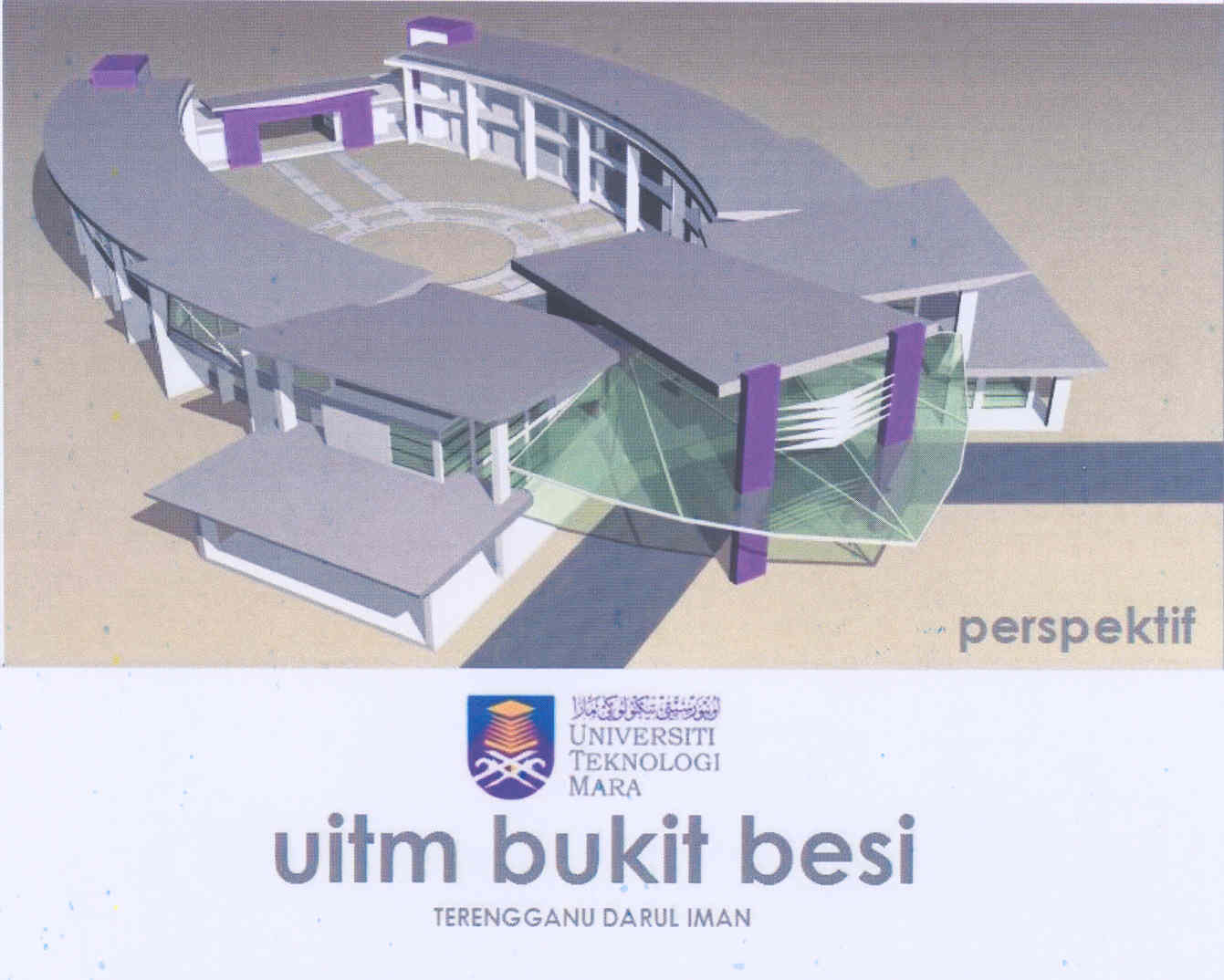 It will be built on 484 hectares of land situated in the Central Terengganu Development Board (Ketengah) area, about 30 kilometres from here.Bukit Besi used to be the focal point for thousands of Malaysians and foreigners during its heyday from the 1930s to 1960s.

The foreigners came from as far as Japan, the United States, England, India, Pakistan and Greece because here was the largest and busiest open iron-mining centre in the world.

Unfortunately, bureaucratic problems and a drop in the production of quality iron forced the mine, which was Terengganu's richest source of income to close down in 1970. Its operator, Eastern Mining and Metal Company (EMMCO) left for Australia to start a new iron mine.

This led to an exodus of tens of thousands of people whose livelihood had depended directly or indirectly on the mining activities at the old mine. Bukit Besi turned into a ghost town for some time, until Ketengah was formed which took several steps to rekindle the sparks of life into it. 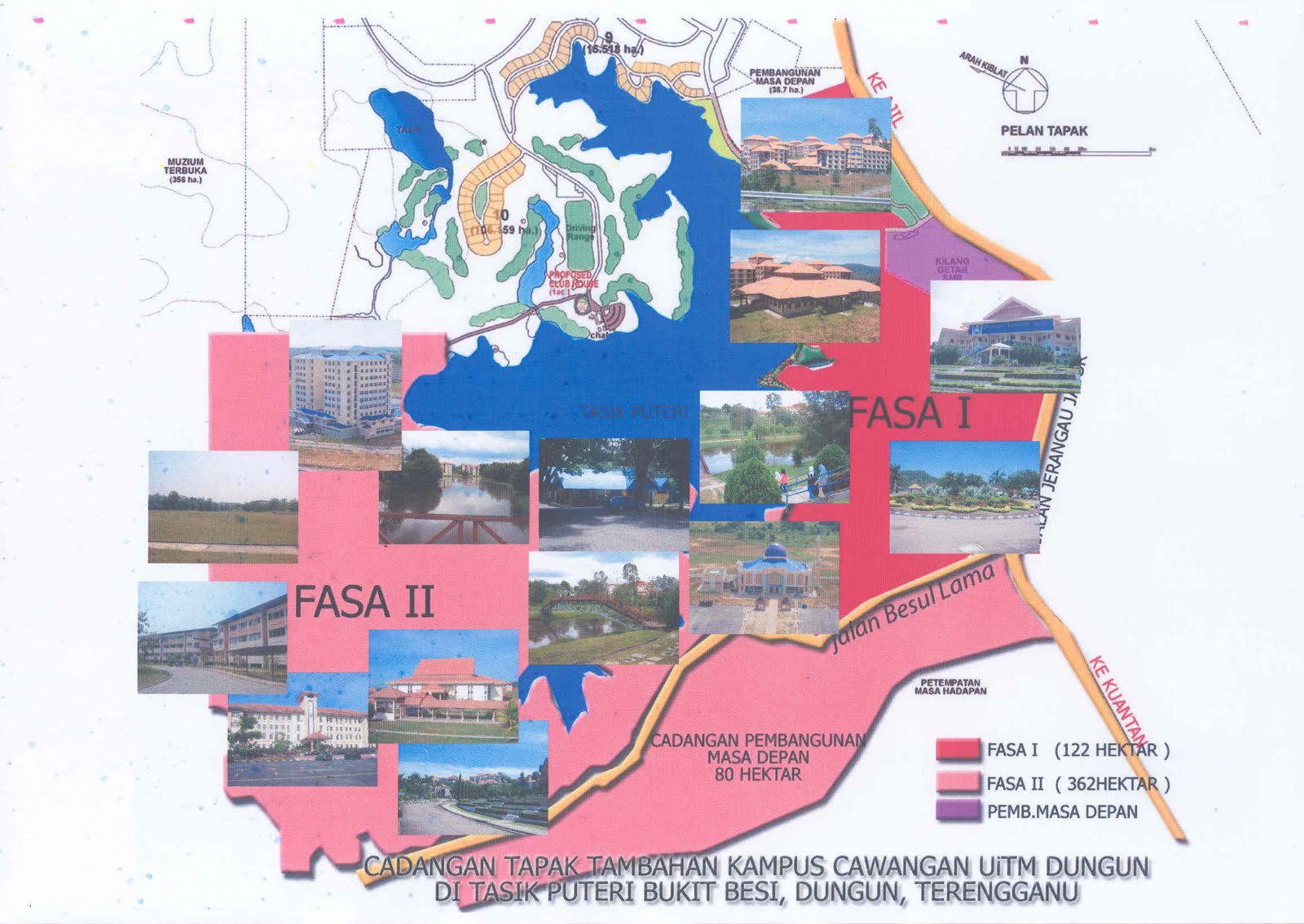 State Economic Development Corporation Director, Datuk Mazlan Ngah said the new campus would be built near Tasik Puteri, Bukit Besi by 2008 at the latest. When completed it would be the 13th UiTM campus in the country and the largest after the Shah Alam main campus.

The campus would be constructed in two phases with the first on 122 ha and the second on 362ha. Bukit Besi was chosen as the campus site because of its strategic site close to the East Coast Highway and the many facilities Ketengah had created.

Another factor was the existing campus at Sura Hujung nearby which could provide the required staff for the new campus and other benefits.